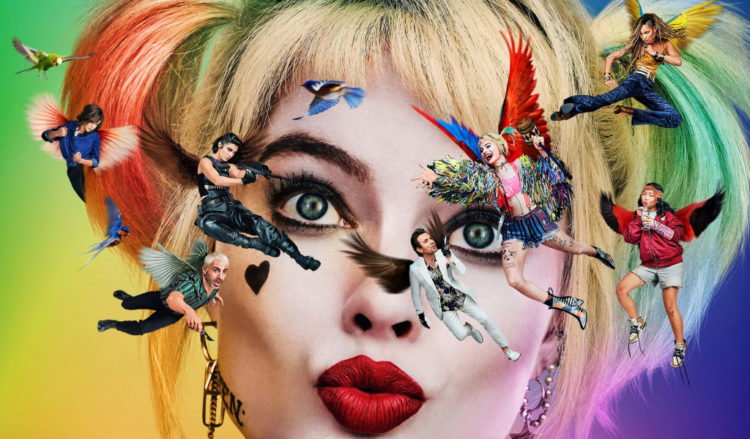 While Margot Robbie has been teasing ‘Birds of Prey (And The Fantabulous Emancipation of One Harley Quinn)’ for years, it is only now that the film is getting ready to be released. In a recent press promo event for the movie, the actress opened up as to why the production time ended up being as long as it was.

“I wish it was quicker. Even the quickest movie is going to take at least three years, I reckon. But this one, it took a little… it was a tall order. This was before anyone had done an “R” rated comic book film. I was saying I wanted to do an “R” rated film. This was before “Wonder Woman,” I was saying I wanted a female film, a female-led action film… those things weren’t done yet and I think they wanted to make sure if they were going to take a risk like that, that it was going to be done correctly, so we spent a lot of time developing the script, making everyone feel confident in the material. And then once everyone was on board, and some other things started coming out, it helped them feel like ‘oh yeah, this is good work.’ Then after that, it started to move quite quickly, but it was those initial stages. I think when I was pitching, it sounded crazy.”

With the movie being told from Harley Quinn’s view it is going to have a ton of fun creative moments that will likely not only have it earn the “R” rating but also draw comparisons to ‘Deadpool.’

RELATED: Feast Your Eyes On 13 New Pics From ‘Birds Of Prey (And The Fantabulous Emancipation Of One Harley Quinn)’

It likely doesn’t help that during this production period is when Warner Bros. and DC got together and shook up not only their film lineup but the executives who would be in charge of the films going forward.

Are you looking forward to checking out ‘Birds of Prey (And The Fantabulous Emancipation of One Harley Quinn)’? Do you think that this delay in getting the movie just right will show in the upcoming release of the film? Share your thoughts in the comments below!

Is This Who The Big Bad In ‘Suicide Squad’ Will Be?