The Captain America Scene That Was Too Gory for ‘Infinity War’ ‘Avengers: Infinity War‘ was one of the most anticipated movies of the entire Marvel Cinematic Universe (MCU).  As with most movies, it had deleted scenes that didn’t make it to the theater or home release.  Two of the writers on ‘Infinity War,’ Christopher Markus and Stephen McFeely, recently revealed that there was one scene that they didn’t even shoot because it was too much — and involved bloody mashed potatoes?

In a recent interview, when asked if there was anything that went too far, Markus responded:

I have to say, that sounds pretty nasty and entirely unlike the “adventure” gore of the MCU.  They don’t shy away from gruesome crippling injuries, like Tony Stark and Hulk being all burned up from using the gauntlet in ‘Avengers: Endgame.’  However, they are never grotesquely gory — like a bowlful of bloody mashed potatoes.  Even the scene when Hela (Thor’s sister) killed nearly everyone in Asgard with her magic stabby spears, it was just a bunch of bodies all around, without the deluge of blood that surely would have accompanied them.

While I don’t shy away from gory movies, I’m glad that scene didn’t make it to the screen.  What do you think? 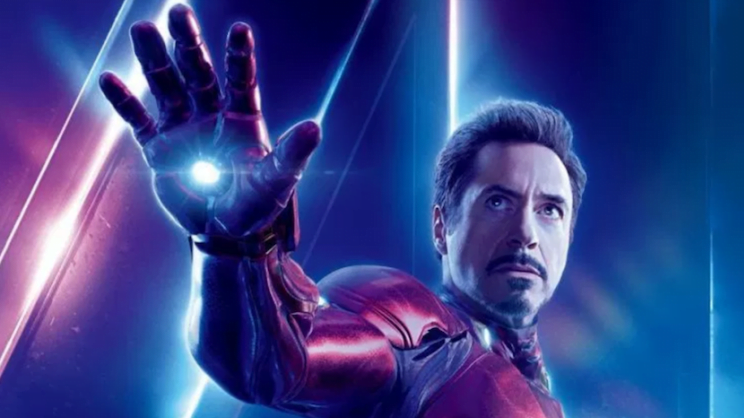