Joe Cornish Shares Why He Passed On Directing ‘Star Trek Beyond’ 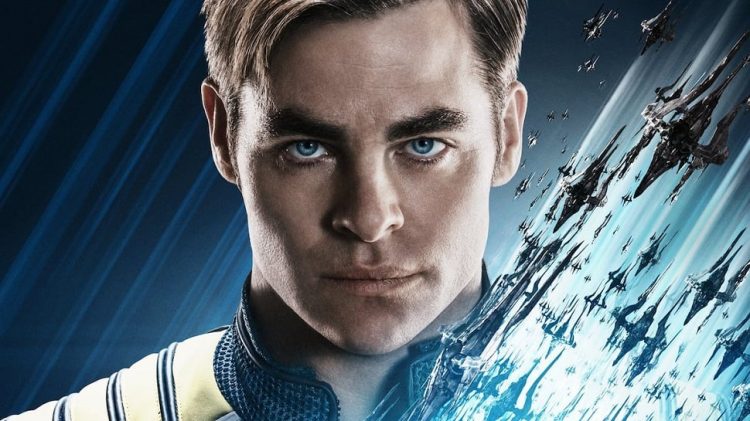 Joe Cornish made a splash in the directing world with his 2011 hit ‘Attack the Block’ and earlier this year released ‘The Kid Who Would Be King but at one point was in the front runner to tackle ‘Star Trek Beyond.’ The co-writer of ‘Ant-Man’ was even reported to be the director in the lead to take on the “Star Trek” franchise after J.J. Abrams left to tackle ‘Star Wars: The Force Awakens’ but it never happened.

Justin Lin eventually would go on to tackle this outing in the Kelvin Timeline, but you have to wonder why Cornish passed on the gig as it was his choice not to direct the film. According to the director:

“I talked to J.J. about that pretty early on, but then decided I wasn’t ready for it. Because it’s a big old franchise, and I’ve had friends who’ve gone straight from indie movies into big blockbusters and have come out the other end a little bit bruised and battered, and not necessarily feeling it’s their film. I love the idea, but then eventually I thought that if I had the opportunity to do something of scale, that it would be cooler to do my own thing.”

This is not the usual reason you would hear for someone to not jump into the director’s chair and is refreshing to see someone who knows their limits. Hopefully, we’ll see Cornish continue to grow and eventually direct a feature film that he will be proud of. While ‘The Kid Who Would Be King’ was released to mostly positive reviews earlier this year, it didn’t get the kind of box office attention which a “Star Trek” movie would have received.

Do you agree with the reason that Joe Cornish passed on ‘Star Trek Beyond’? Share your thoughts in the comments below!

Hugh Jackman Is Unrecognizable As Blackbeard In ‘Pan’