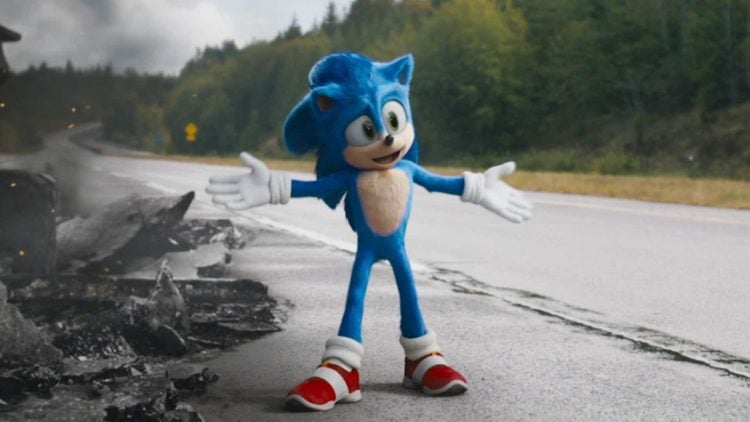 The speedy little blue hedgehog known as Sonic will be rushing into theatres this Friday. We know Sonic will come with lots of quips, but what about his nemesis Dr. Robotnik? What does the villain, also known as Dr. Eggman, want from the blue blur? Could it be as simple as wanting to study an anthropomorphic interdimensional being for “science”? Oh, no. Not at all. If there’s one thing we should all know is that no one attached to a mustache that finely groomed has good intentions.

My suspicions were confirmed via ComicBook.com. Actor Jim Carrey breaks down the intricacies of Dr. Robotnik from his I.Q. to the character’s ultimate goal in a mini-featurette:

“Robotnik wants to control humanity with his machines. Sonic is a power that he needs to control the world. I think I’m kinda right in the zeitgeist with this character.”

Simple enough. He wants to use his tech to become the dominant force on Earth. I can dig it. However, what concerns me is if Robotnik’s mustache is real. Every good dictator needs a fancy bit of facial hair.

“The mustache was ridiculous. I wish I could grow it.”

So, it’s not real?! I feel so betrayed by this movie already! Curse you, hair and makeup departments! Yet, for all my furious keyboard pounding, I’ll still be at the theatres this weekend. The main draw is, of course, Mr. Carrey. He looks like he is having a blast with the material. His performance digs up memories of his rubber face days from so many years ago.

Sonic the Hedgehog’ is directed by animator Jeff Fowler. SEGA’s classic mascot will be rolling into theatres on February 14th. The film stars Ben Schwartz of ‘Parks and Recreation’ as the title character. The videogame adaptation also features ‘X-Men’ alumni James Marsden. Jim Carrey appears to return to his bombastic self from the 1990s.