The last episode left us hanging during the Extermination Challenge when Louisianna Purchase collapsed after penetrating her skin with staples. Oh, and Evah Destruction is dead (but probably not buried). Louisianna’s whereabouts are unknown.

Priscilla Chambers survives to show off her staple scars. “This one might be infected,” she says with pride. And here’s Louisianna! She recounts her fainting scare, expressing how exhilarating it was. The conversation is interrupted by the Boulets, who summon their Uglies.

The runway challenge? To reinterpret classic Halloween archetypes, like werewolves, witches, and their ilk. Halloween is Gay Xmas, after all. This time, they’ll be doing a rare lip sync battle against each other, with the winner receiving a starring role in the Boulet’s annual ball.

In the boudoir, Priscilla apologizes to Dollya Black for the recent verbal assault. To her credit, Priscilla admits—as I suspected—that much of this was resentment and personal projection. Priscilla sees Dollya as someone who’s had it easier than her, and the pressure of elimination caused her to lash out. I’m not sure I buy the apology, but I’m happy this spat is over.

Dollya’s career began at Pulse, the Florida nightclub that’s forever linked to the mass shooting in 2016 that resulted in 49 deaths. She wasn’t present, but couldn’t get in contact with friends who were. The discussion of nightlife as a prime space for queer artists hits home with everyone, as these venues help to create families. 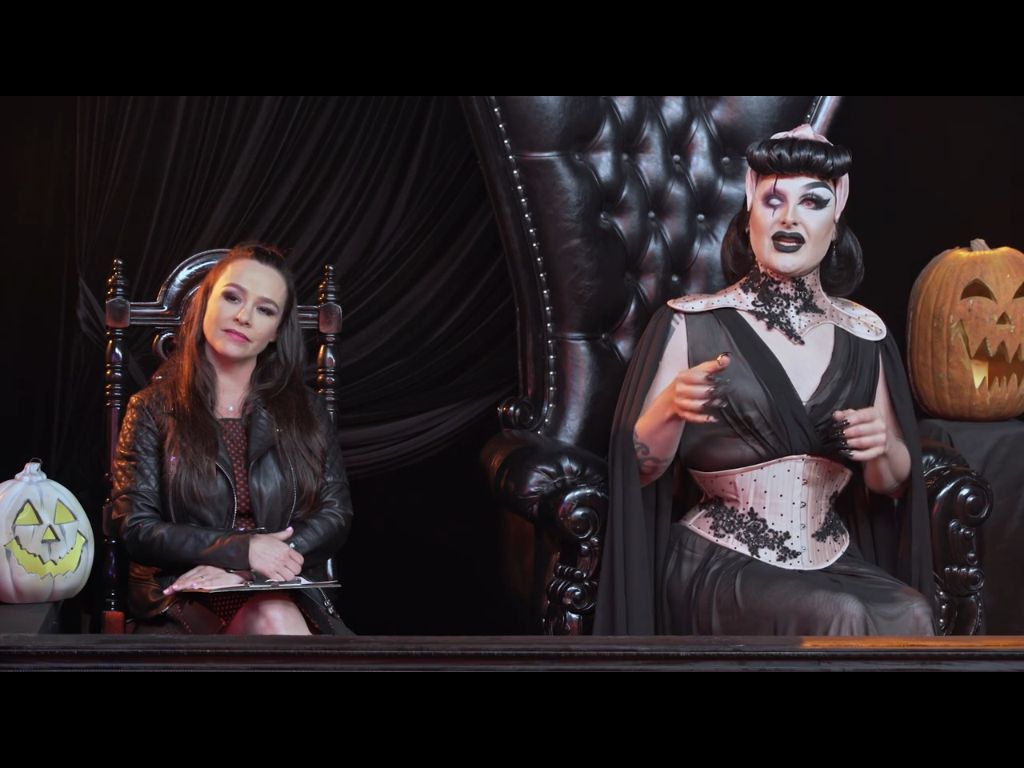 Priscilla’s Frankenstein’s monster is the weakest for me (too clean), whereas Landon’s were-leather-wolf (complete with poppers) is the best I’ve seen from his bag of tricks. Dollya’s Grim Reaper is a bit familiar but well-executed. The lip sync battle is set to “Dread,” by Ritual Aesthetic, and it’s a fun, but safe performance. For me, the best work goes to Landon and Dollya, with Louisianna close behind. Priscilla’s bicycle kicks are amusing, but she seemed lost out there. 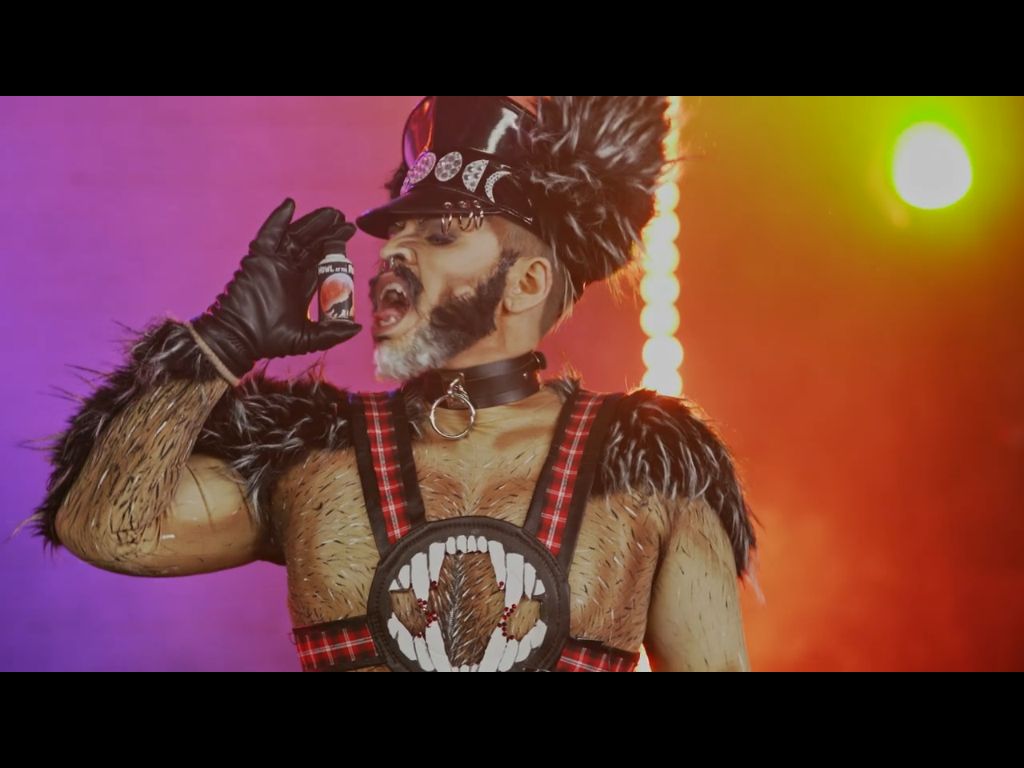 The judges give the win to Landon, but all four must still participate in the final Extermination of the season, just to test mettle. Louisianna’s performance is once again low-scored. Dollya gets a few chuckles about not “being in character,” and later says she misunderstood the assignment.

The EC is a haunted house survival one, on location at a legit rundown building. The contestants must sign a waiver stating that the house spookies can do whatever they want. And they do! The four queens are wrangled, splashed with buckets of blood—and worst of all—de-wigged. The freakiest moment comes early when a black hood is pulled over their heads. 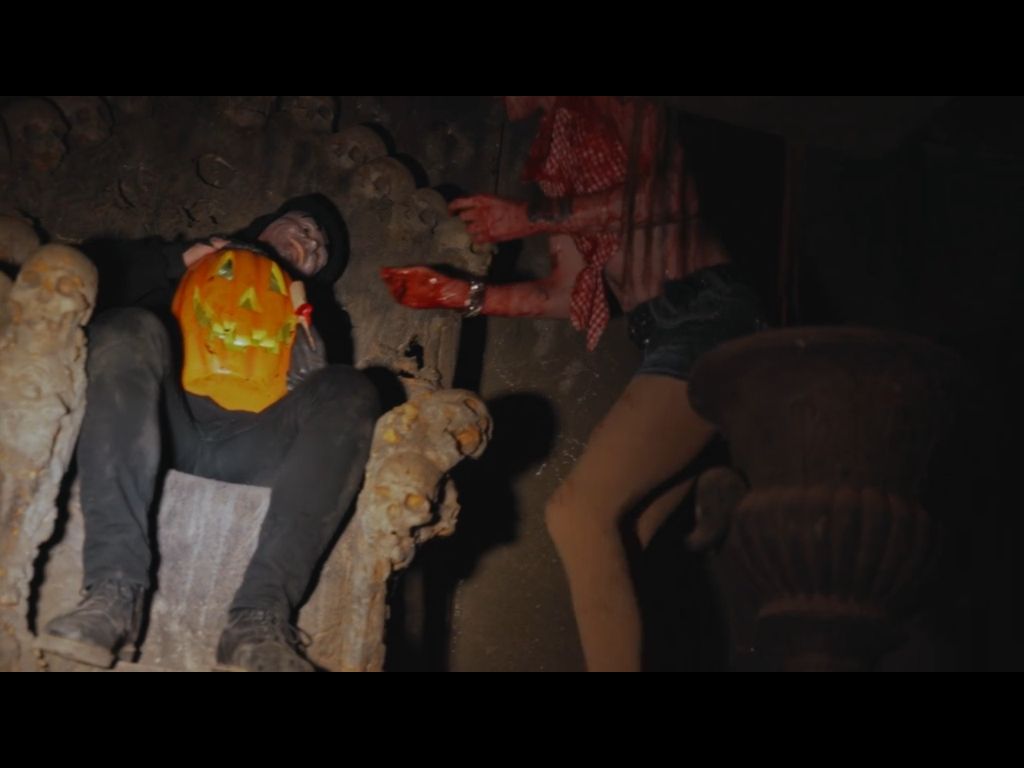 Sadly, Louisianna is left bobbing for death apples. It’s a travesty she never won a single challenge, as she gave her everything. Farewell, she-devil. I look forward to meeting you in Austin someday (call me!).

‘Dragula’ now has a Top 3: Landon Cider, Priscilla Chambers, and Dollya Black. That means the reunion is next week, and if it’s anything like S2’s, expect plenty of throat-cutting. The previous Last Supper had the Boulets as Christ figures, surrounded by undead previous contestants. And the remaining three, who had to answer to past sins. I’m guessing this’ll be another dog-piling on Dollya and Hollow Eve will have a speech or two.

With only two episodes left, it’s safe to say that this has been a successful season. While I wish that Louisianna could’ve been in the finals, I’m happy with any of the three being crowned Drag Super Monster. Early on, I predicted Dollya, but I’m thinking Landon now. It’d be an important statement for the show to elect a drag king, something that’s never been done on a “mainstream” drag competition. 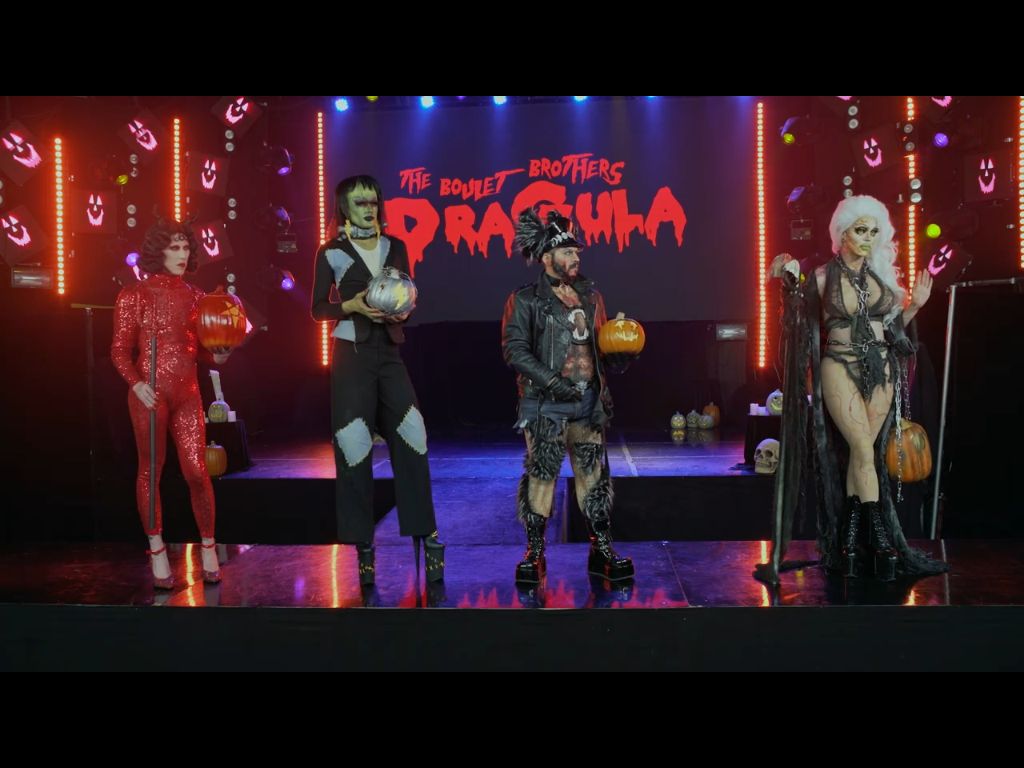 Priscilla is a dark horse—she could certainly pull ahead if either Dollya or Landon slip up. I think S2 is undeniably the best Dragula that exists, but this season continues to push boundaries with its inclusion of styles (Erika Klash wasn’t so lucky in S2) and varied identities. Join me next time, for the feast. There’ll be tea, if you’re thirsty.

Wild Card: New ‘Daredevil’ Poster Might Have Teased A New Villain For Season 2