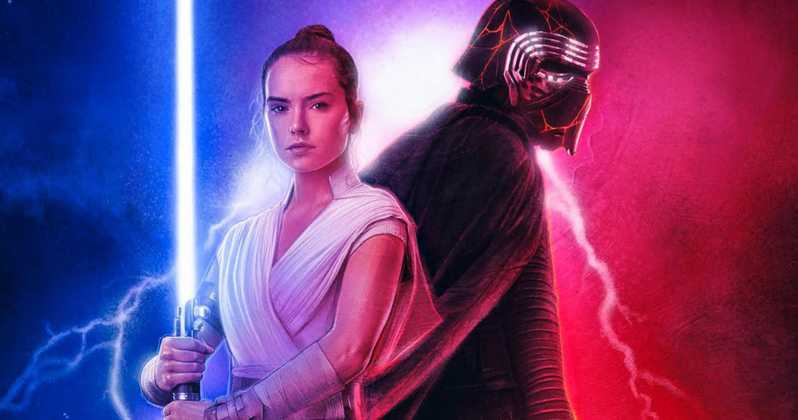 With ‘Star Wars: The Rise of Skywalker‘ being the end of the “Skywalker Saga” which George Lucas started all the way back in 1977, you know that the studio and director are going to take things seriously. In a recent interview talking about how this film is an endcap to both a trilogy and a saga, director J.J. Abrams stressed that they are “not screwing around” when it comes to creating the final chapter in this part of the “Star Wars” story. The director has shared that “endings are the thing that scares me the most” and with how polarizing ‘Star Wars: The Last Jedi‘ was to fans, there is even more pressure on delivering an ending which audiences can love.

“This is about bringing this thing to a close in a way that is emotional and meaningful and also satisfying in terms of actually answering [as many] questions as possible. So if years from now, someone’s watching these movies, all nine of them, they’re watching a story that is as cohesive as possible.”

While Abrams and co-writer Chris Terrio did want to touch upon every aspect of the previous films so far, they did want to subvert expectations as well:

“While there were many things that were planned for and discussed — George Lucas himself said when he created this he saw it as three, three-act plays — that doesn’t mean there isn’t discovery, that doesn’t mean there aren’t things that come up that make you realize, ‘Oh, here’s an opportunity. It also doesn’t mean that there’s a list of payoffs that we have to do because of setups. But we also were very much aware this is the end of the trilogy, and it needs to satisfy. We went into this thing, knowing it has to be an ending. We’re not screwing around.”

Considering we already know that Disney and Lucasfilm completely went against what Lucas had in mind for the third trilogy of films, anything is fair game at this point.

The final film is bringing back a mixture of old characters from throughout the franchise as well as new ones who may or may not show up in a future movie or Disney+ “Star Wars” series.

Are you looking forward to ‘Star Wars: The Rise of Skywalker’? Do you feel that J.J. Abrams is making the right choice in not having “a list of payoffs” or does that make you worry that some story arcs will be left open? Share your thoughts in the comments below!

Ron Perlman Wants To Cut Down His Horns One Last Time