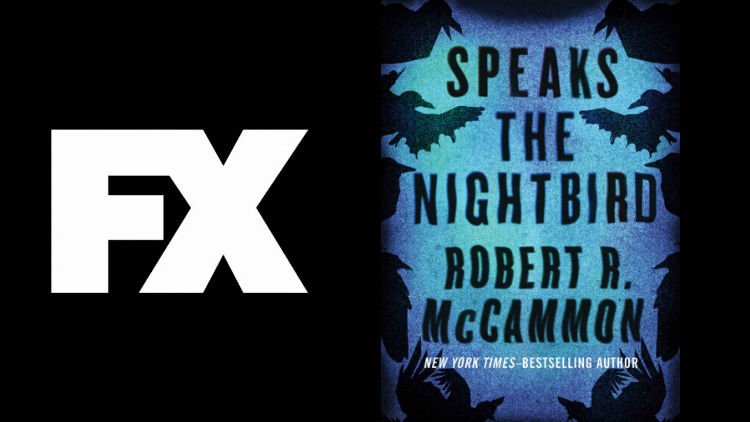 While it hasn’t been greenlit by FX yet, the network is starting the process of developing Robert McCammon’s best-selling horror novel ‘Speaks the Nightbird’ into a potential ongoing series. At this time, Stephen Susco (‘The Grudge,’ ‘Texas Chainsaw 3D’) is slated to adapt it while Mark Wolper of Wolper Organization, Kevin Matusow of The Traveling Picture Show Company, Shay Prentice, and Kevin Nicklaus are all set to produce the series. While Susco doesn’t have too many writing credits under his belt, he is responsible for the first two films in ‘The Grudge’ series and the upcoming Blumhouse and Universal release of ‘Unfriended: Dark Web.’

As to the novel, the synopsis describes it as:

It’s 1699 in the coastal settlement of Fount Royal in the Carolinas when Rachel Howarth is sentenced to be hanged as a witch. She’s been accused of murder, deviltry, and blasphemous sexual congress, and the beleaguered, God-fearing colonial village wants her dead. But Matthew Corbett, young clerk to the traveling magistrate summoned to Fount Royal to weigh the accusations, soon finds himself persuaded in favor of the beguiling young widow.

Struck first by her beauty, Matthew believes Rachel to be too dignified, courageous, and intelligent for such obscene charges. The testimony against her is fanatical and unreliable. Clues to the crimes seem too convenient and contrived. A number of her accusers appear to gain by her execution. And, if Rachel is a witch, why hasn’t she used her powers to fly away from the gaol on the wings of a nightbird?

God and Satan are indeed at war. Something really is happening in the newly established settlement—of that Corbett is certain. As his investigation draws him into the darkness of a town gone mad, and deeper into its many secrets, Corbett realizes that time is running out for him, for Rachel, and for the hope that good could possibly win out over evil in Fount Royal.

Period pieces and horror can mix well as we’ve seen in such films as ‘The Witch,’ ‘Crimson Peak,’ and ‘The Woman in Black‘ while on the television front we had seen ‘Penny Dreadful’ gather quite the cult following. I’m curious to see if ‘Speaks the Nightbird’ will make it into official development and what FX plans on doing with it to make it an ongoing series.

Want To Know What Jonah Hex Will Look Like In DC’s ‘Legends Of Tomorrow’?