Check Out This LEGO Millennium Falcon

LEGO Millennium Falcon constructed by one enthusiast is far beyond a piece of trash, enough to impress even Rey when it comes to its intricate details.

The official LEGO kit of ‘The Force Awakens’ Millennium Falcon comes with 1,300 pieces in what is described as a fair-to-middling duplication of the iconic ship.

Perhaps you can construct one on your own, similar to what Marshal Banana did. Using 7,500 pieces, Banana created a 3-foot-long Millennium Falcon complete with light-up laser canons. Take a look at some of the images of his work below. 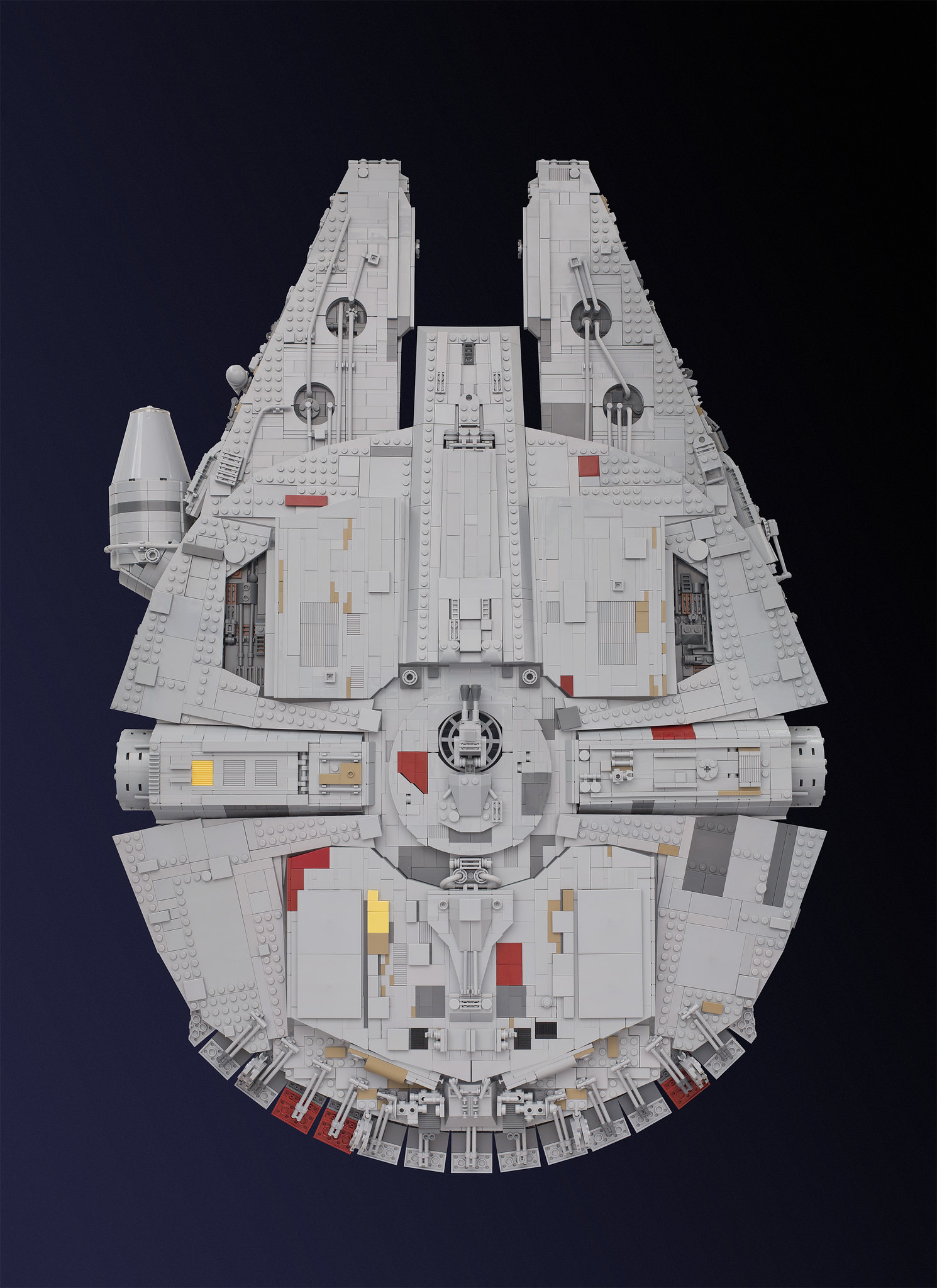 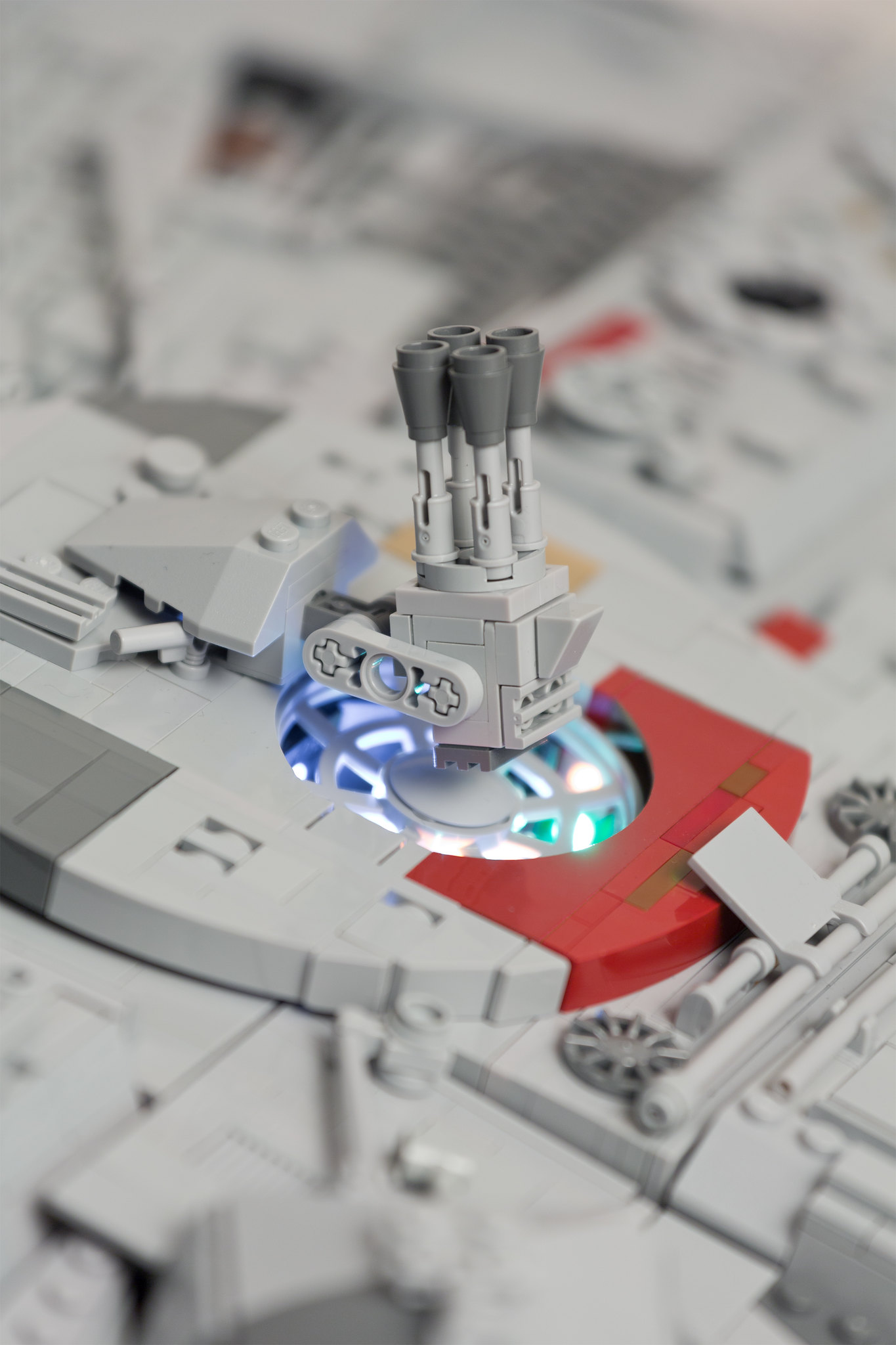 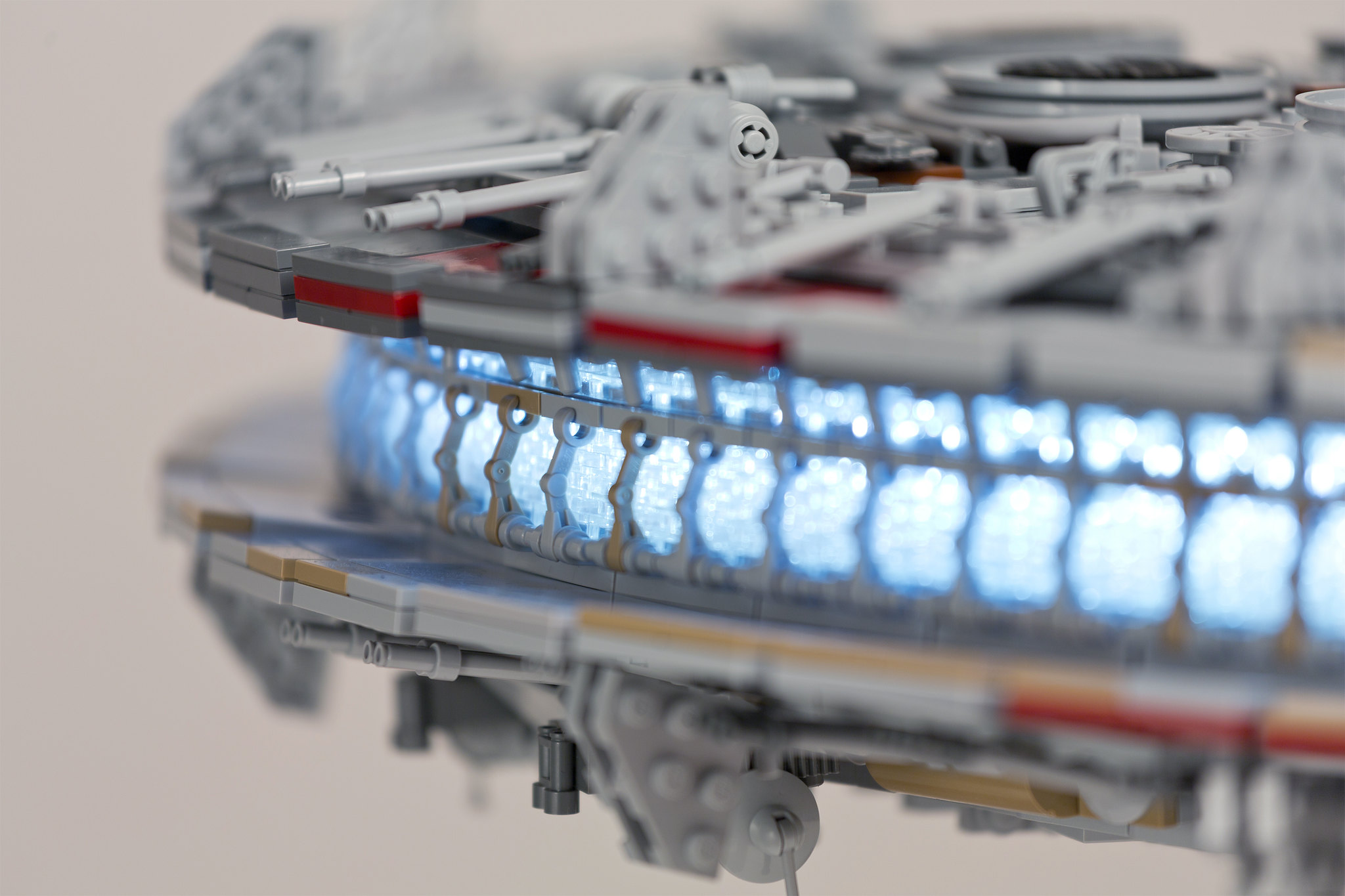 Special May the Fourth Video from NASA

‘Rogue One’ Darth Vader Scene Might Have Been Completely Different