Even with the success of the now-complete ‘WandaVision’ series and the in-progress ‘Falcon and the Winter Soldier’ series, Disney isn’t resting on their laurels or taking it easy when it comes to the future success of the Marvel Cinematic Universe and its forays into interconnected televised content.

As a perfect example: coming hot on the heels of ‘Falcon and Winter Soldier’ after that series concludes is the series that may be the most eagerly anticipated of all the Marvel small-screen work, the Tom Hiddleston-led ‘Loki’ mini-series.

Seeming to pick up Loki’s story pretty much immediately following when audiences last saw him – opportunistically stealing the Tesseract during the time-hopping chaos of ‘Avengers: Endgame’ – the God of Mischief looks to have gotten himself mixed up with the Time Variance Authority (TVA).  The TVA appears to function as a sort of space-time regulatory force, and from the hints we’ve been given so far, it would seem that Loki’s action have caused some temporal ripples that need ironed out, with the god’s semi-unwilling assistance, of course.

From Disney, the “official” description of the series is as follows:

Watch Loki—the imperious God of Mischief—who, after absconding with the Tesseract, is a fish-out-of-water when he lands in a world of trouble with the bureaucratic TVA (Time Variance Authority) in the brand-new trailer for Marvel Studios’ “Loki.” The all-new, original series debuts exclusively on Disney+ on June 11, 2021.

Marvel Studios’ “Loki” features the God of Mischief as he steps out of his brother’s shadow in a new series that takes place after the events of “Avengers: Endgame.” Tom Hiddleston returns as the title character, joined by Owen Wilson, Gugu Mbatha-Raw, Sophia Di Martino, Wunmi Mosaku and Richard E. Grant. Kate Herron directs “Loki,” and Michael Waldron is head writer.

Here’s a look at the brand-new trailer for the series, which will be coming to small screens in just a few months!

Disney has released some additional photos for the show as well, which you can see below.  All images were provided by and are property of Disney. 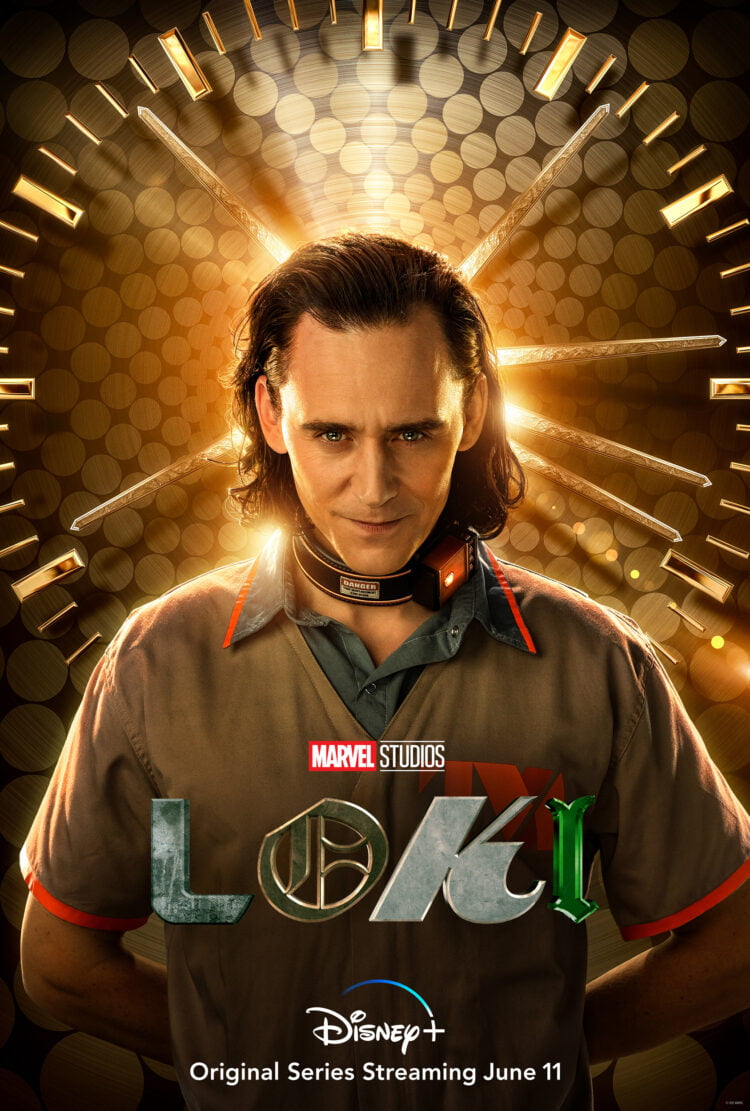