Could ‘Joker 2’ Happen? Director Todd Phillips Believes It Could 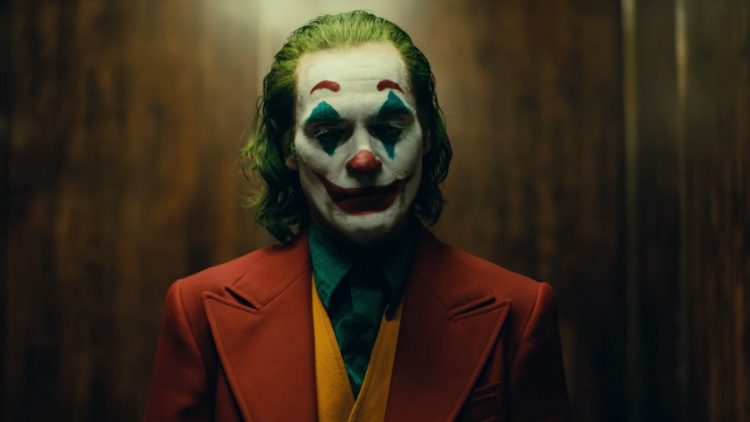 The advanced screening of the R-Rated ‘Joker’ took this year’s Venice International Film Festival by storm earning it not only an eight-minute standing ovation but an influx of potential Oscar buzz. As the origin story for the Clown Prince of Crime is getting a lot of positive early reviews, it should come as no surprise that many are wondering if DC and Warner Bros. might want to pursue a sequel down the line. While the studio hasn’t made any official comment one way or another, and likely wouldn’t after previous failures of DC films that they’ve had high expectations for, director Todd Phillips would love to come back!

According to Phillips as to his experience working on the film and eagerness to come back for another go:

“One thing I will tell you: I would do anything with Joaquin, any day of the week,. There’s nobody like him. If he was willing to do it, and if people show up to this movie, and Warners came to us and said, ‘You know what? If you guys could think of something…’ Well, I have a feeling that he and I could think of something pretty cool.”

While the Joker is a fascinating individual, most of his best moments are when he plays across from Batman. However, as this film takes place in the ’70s and we’ve seen that Bruce Wayne is still a child, it means we would either need to continue viewing the Joker in his rise to power as Gotham’s greatest threat or fast forward until Bruce becomes The Dark Knight. However, a flash-forward would also mean that this Joker is quite a bit older than the World’s Greatest Detective.

RELATED: Warner Bros. Has Released An Extended Description Of ‘Joker’

All of that in mind, I’m sure we can all agree that Warner Bros. will most likely push a sequel into production if this does well at the box office.

Do you think ‘Joker’ will do well enough for Warner Bros. and DC to push for a sequel? Is the entire magic behind this film the idea that we’re getting an origin story for the Clown Prince of Crime or would you be interested in seeing Arthur Fleck growing into a fully realized criminal as well? Share your thoughts in the comments below!

12 Days of Christmas? Prepare To Celebrate The 12 Days of ‘Deadpool’!