D23: ‘What If…’ Series Will Have One Episode Focused On Each MCU Movie 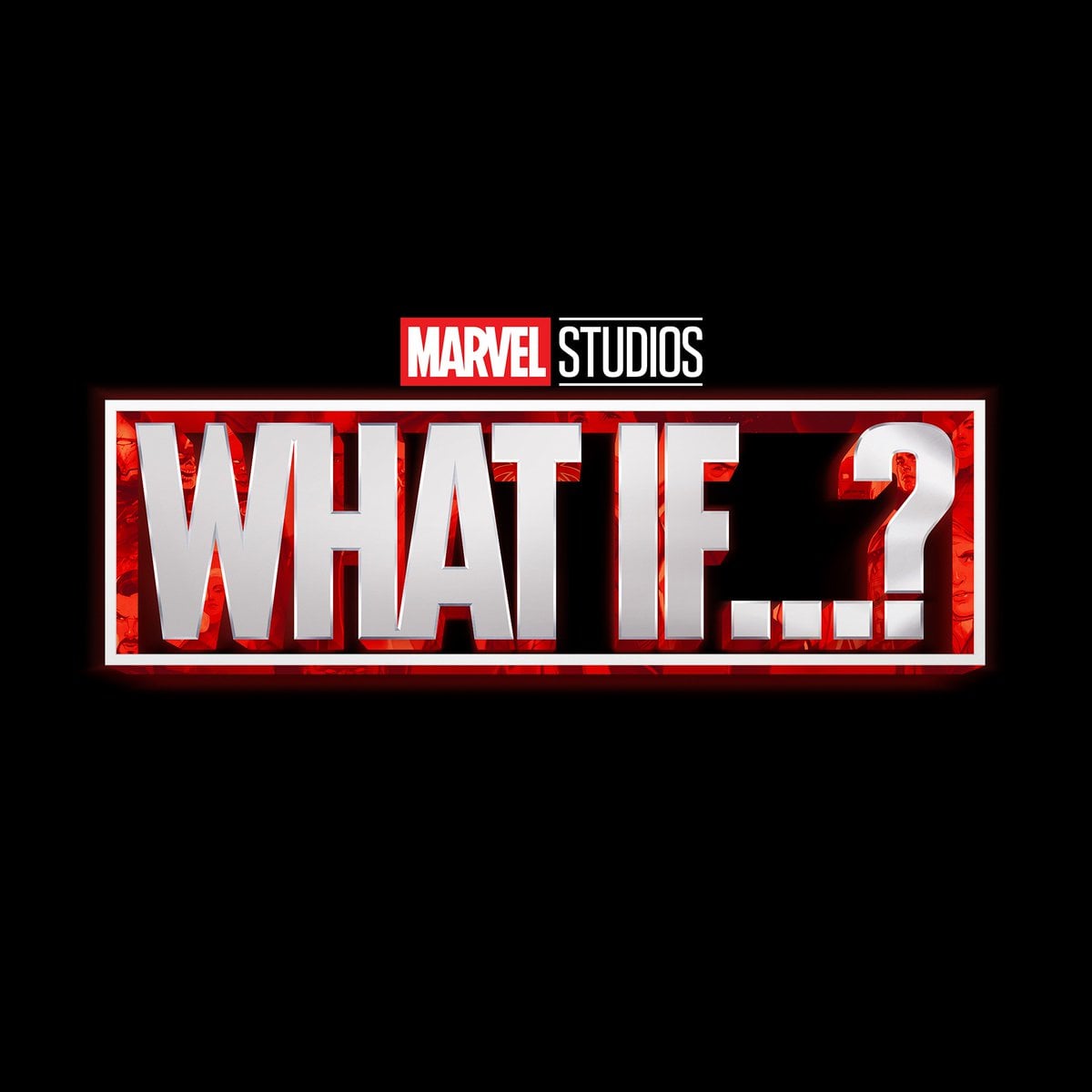 For those familiar with the comic book series ‘What If…,’ the premise of the series set to debut on streaming service Disney+ should come as no surprise.  For readers who may not know of the series: ‘What If…’ is a long-running Marvel title in which each issue is focused on an “alternate reality” of the Marvel Universe showing what would have happened to well-known characters and situations had certain events turned out differently.

At the D23 Expo, Marvel and parent company Disney announced that the first season of ‘What If…’ will have 23 episodes – one episode to focus on each film currently in existence in the Marvel Cinematic Universe.  For a quick refresher, those 23 films are:

RELATED:  Marvel Studios Releases The Logo, Narrator, And Cast List For ‘What If…?’

In a twist that likely wasn’t forseen at the time this series was being initially developed, with Disney and Sony essentially terminating their agreement on further usage of Spider-Man in the MCU, the episodes that may be Spider-Man-centric could definitely be affected.  Two episodes are currently slated to focus on the two stand-alone Spider-Man films; will Tom Holland be allowed to voice Spider-Man in the episodes?  What about if Spider-Man were to appear in the tales of the other three episodes based on films that Spider-Man has been in (‘Captain America: Civil War,’ ‘Avengers: Infinity War,’ ‘Avengers: Endgame’)?  Indeed, is Marvel allowed to use the character at all in this series?

Some initial footage from the animated series was screened at D23, and here is an eyewitness report of what the footage contained:

“The footage sees Iron Man, Hulk, Thor and several key MCU moments. Jeffrey Wright narrates how time is a [river] of endless possibilities. In animated form, Captain America goes in to get his super-soldier transformation but the room explodes. Star-Lord is someone else. Bucky and Cap fight on a train — because Cap is a Marvel zombie. Peggy Carter gets the super-soldier treatment. She is Captain Britain. She stops a car with the shield and flips it over her. The Watcher is shown. Comic-loke panels make-up the What If…? logo with images from episodes.”

What “alternate universe” MCU storyline would you most like to see on ‘What If…?’ Sound off in the comments below!