Marvel’s First Gay Kiss To Be Featured in Upcoming Film 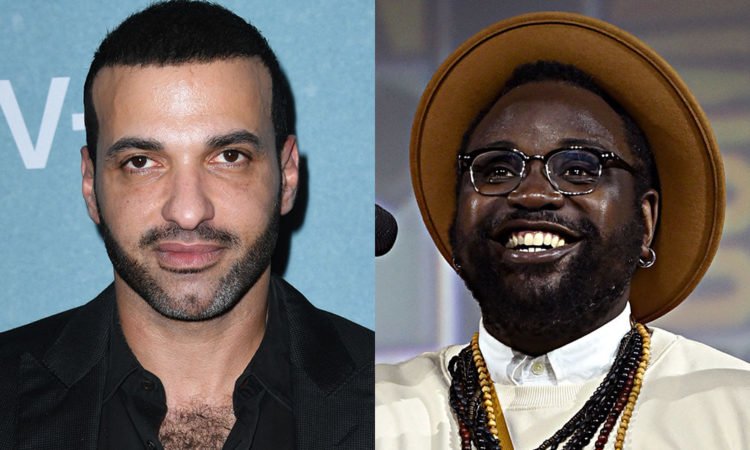 It’s a great day for the LGBTQ community with the news of the first gay kiss in the Marvel Cinematic Universe and on Valentine’s Day no less! The details of this huge moment in Marvel movie history came from a recent interview with actor Haaz Sleiman.

Last August, it was confirmed by Marvel Studios Kevin Feige that ‘The Eternals’ would feature a gay couple. Feige described the super-powered character by saying, “He’s married, he’s got a family and that is just part of who he is.”

In an interview with Logo, Lebanese-American actor Haaz Sleiman, who proudly identifies as “a gay, Muslim, Arab American man,” revealed that he will star in the upcoming superhero flick ‘The Eternals’ as one half of Marvel’s first openly gay couple.

RELATED: Kevin Feige Confirms A Gay Male Character In ‘Eternals’; Pardon Me While I Yawn

According to Sleiman, “I’m married to the gay superhero Phastos, played by ‘Atlanta’s’ Brian Tyree Henry, and we represent a gay family and have a child.”

The actor confirmed that the film would also include the MCU’s first gay kiss, stating, “Oh, yeah, absolutely, and it’s a beautiful, very moving kiss. Everyone cried on set. For me it’s very important to show how loving and beautiful a queer family can be.”

While the Marvel Cinematic Universe is finally giving LGBTQ characters more screen time, there has been representation in previous films. Tessa Thompson’s Valkyrie from ‘Thor: Ragnarok,’ is considered LGBTQ but scenes that could’ve shed more light on that didn’t make the final cut of the film.

RELATED:  Kumail Nanjiani Says ‘The Eternals Is “The Most Sci-Fi Of All The Marvel Movies”

The other open LGBTQ character in the MCU and the first was director Joe Russo’s brief cameo as a gay man mourning the disappearance of his partner in ‘Avengers: Endgame.’ This brief moment received some backlash because of it insignificance in spite of it supposedly being a milestone.

With reports that Valkyrie will likely be shown in an LGBTQ relationship in the new ‘Thor’ movie, along with an endorsement from that movie’s director, Taika Waititi, and these comments from Sleiman, it appears that LGBTQ representation will be augmented in the future of MCU.

‘X-Men’: James Marsden Blasts Out Advice To The Next Actor Who May Play Cyclops In The MCU

Part of ‘Avengers: Age Of Ultron’ To Film In South Africa. Does That Mean…?